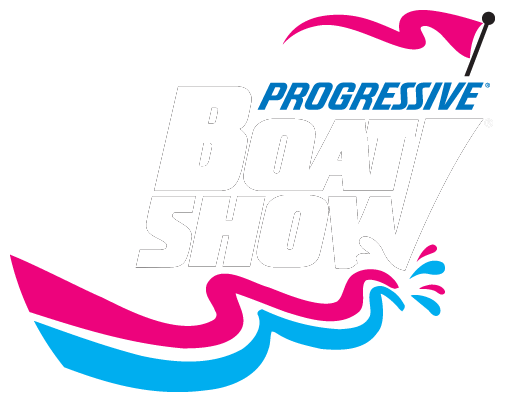 EVERY JOURNEY HAS A SOUNDTRACK

For over 33 years, Mach 1 have served people of the Twin Cities as the premier car audio and security dealer. They can help you find new, innovative and helpful aftermarket parts and accessories from companies like Pioneer, Sony, Kenwood Excelon, JVC, Clarion, Jensen and Rockford Fosgate for whatever it is you get around in.

At Lakes Audioour goal is simple. To provide our customers in the Brainerd and Baxter MN Lakes Area with superior vehicle customization and detailing services. Whether you’re looking for heated seats or an entire audio overhaul for your car, boat, or ATV! Trust the seasoned professionals at LakesAudio to get the job done.

LakesAudio is first and foremost, a family owned business. Owners Dan and Stephanie met while working for a similar company in 1999 while Steph was doing sales and Dan was doing installations. The happy couple was married in 2007 and in January of 2008, Dan decided to forge his own path in the Minnesota vehicle customization space and started Mobile Marine and Car Audio. The business began quite humbly, with Dan doing installation work on site and out of his personal garage. However, it wasn’t long before his reputation for quality of work and excellent customer service had spread. To keep up with demand, LakesAudio opened our first official location in Brainerd, MN in September of 2008.

The first year of business was so successful that by June 2009, Stephanie was able to quit her job and begin working at the shop full time. In October of that year, LakesAudio moved into a bigger location and in 2012, opened up a second space to house their detailing center. Three years later, LakesAudio is still growing. Because of their excellent reputation, incredible customer service and exceptional quality of work, they will be opening up a brand new storefront in October 2015.

Just like our name says, we specialize in everything from Cars to Boats - "Wheels to Waves"!  Our vast experience with marine audio and electronics, our convenient on-site estimates and installations, and our prompt and pleasant customer service have made us the "go-to" audio shop in the West suburbs and Lake Minnetonka area for over 9 years!

We use only quality marine-grade products and installation techniques and have the only ABYC marine electronics-certified installer in the State of Minnesota!

We offer many services related to marine audio, video, and electronics, including but not limited to:

FIND THESE
DEALERS AT